As trusted partners with over 310 customers across 34 countries, our chemical solutions have helped businesses across a range of sectors achieve their regulatory and operational goals for over 50 years.

Our reputable and fully certified products have professional uses across a range of sectors, from Cleanroom Sanitisation and Environmental Hygiene to Industrial Cleaning, Corrosion Prevention and Detection.

With half a century of experience, a team of in-house specialists, and exceptional level of customer service, we’re trusted by global industry leaders to provide competitively priced solutions that are of impeccable quality and fully compliant with governing regulations. 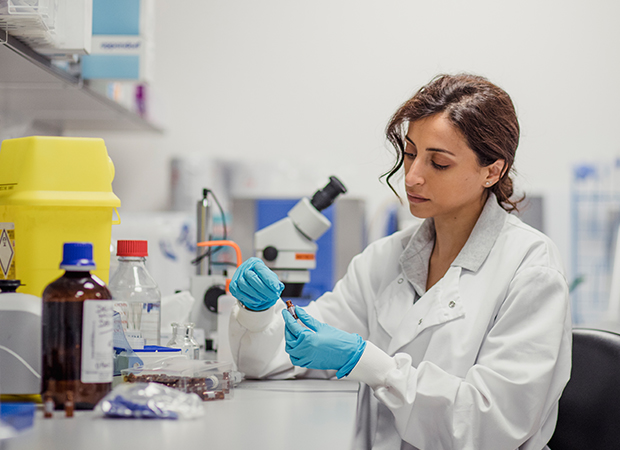 We are BS EN ISO 9001:2015 certified, manufacture to GMP standards and specialise in the formulation of cleaning and biocidal solutions for a broad range of professional uses from Pharmaceutical Cleanrooms in Europe to Oil Companies in Mexico & Malaysia.

In 2018, AGMA was 50 years old, having kept abreast of changes in technology, legislation, evolving environmental standards whilst developing new and innovative solutions.

All of our specialty chemical products are developed, formulated and manufactured in the UK at our site in Haltwhistle, Northumberland.

“We have purchased over 30 boxes of the Mysogel Citrine 80% alcohol hand gel to help keep all our staff and their families safe up and down the country. We are very pleased with the product, it is very gentle to your hands, dries very quickly and has a very pleasant smell in comparison to other hand gel products. The ordering process is very straight forward by phone or email and a very rapid dispatch.” 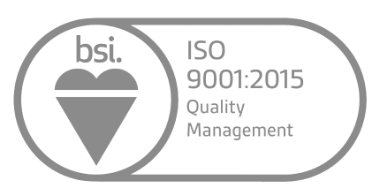 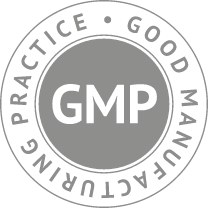 For over half a century, we have worked to build a reputation for impeccable product quality, deep formulation expertise and exceptional customer service in the market sectors we serve.

AGMA’s early growth and expertise was centred upon institutional and industrial hygiene, and industrial process technology, with our first major original developments in the burgeoning UK offshore oil industry in the early and mid-seventies.

AGMA moved Apollo Works in Haltwhistle, where we remain to this day.

AGMA was issued with the Royal Warrant and added Gemini Works to our premises.

Despite the economic crash, we expanded our exporting and grew our worldwide sales network from an initial 10% export business to over 40%. We grew our portfolio to become the first company to formulate and develop an award-winning Sporicide with specialised packaging to combat C Difficile. AGMA also won the Alufoil Trophy.

AGMA was shortlisted for the North East Business Awards Export Award for Northumberland and Tyneside.

AGMA wins the Insider's 'Made in the North East, Sustainable and Ethical Manufacturer Award 2020'.

Ready to get started?
Our team of experts are on hand to advise you on our range of award-winning solutions and help you achieve your industry goals.