Achieving Cleanroom Cleanliness: Everything you need to know about IPA Products 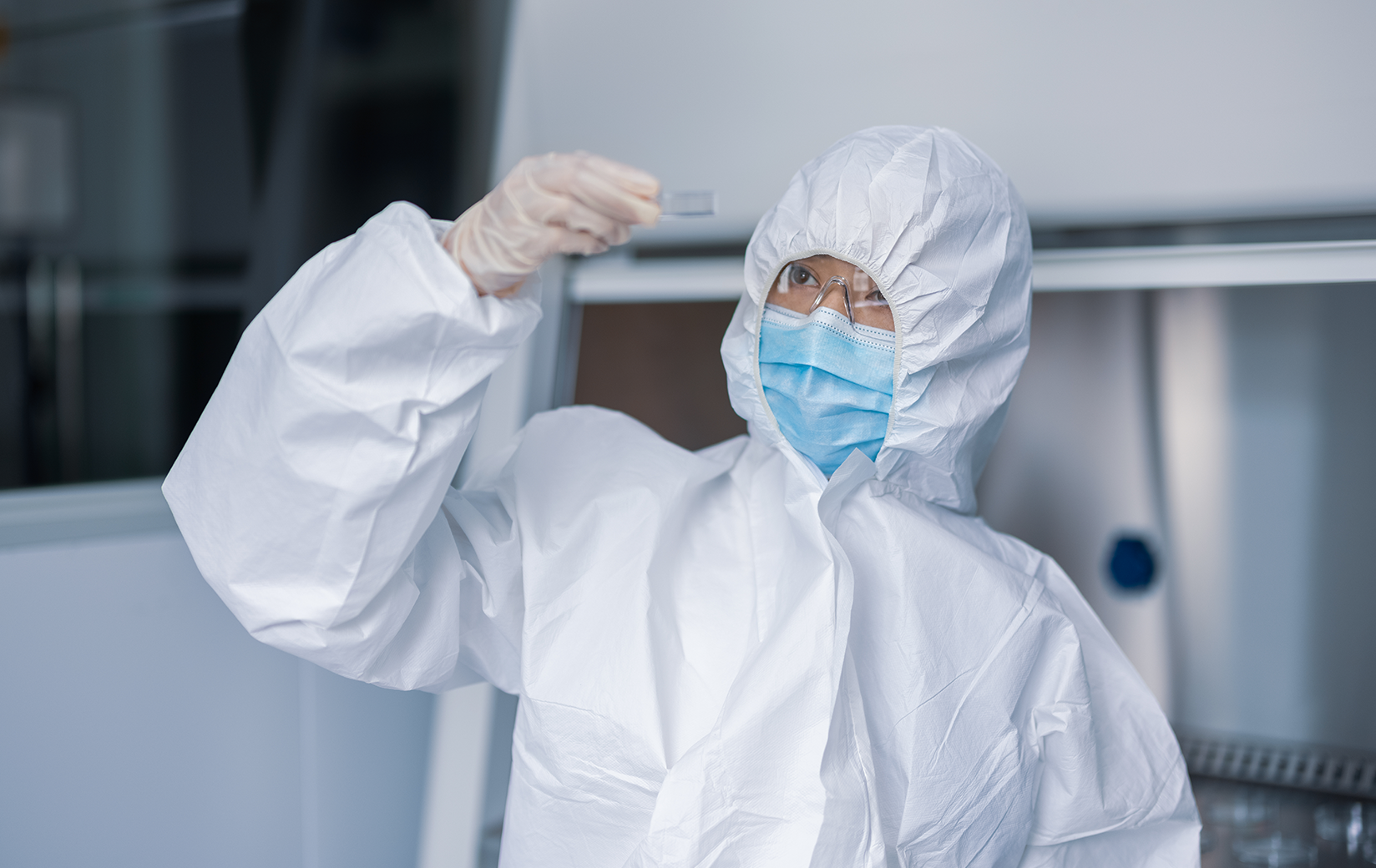 Isopropanol – also known as IPA, 2-propanol or rubbing alcohol – is a common ingredient found across a wide range of industrial cleaning products from detergents to disinfectants.

Over the past year, IPA has boomed in popularity, with manufacturers experiencing a huge demand for hand sanitisers to help protect communities in the wake of the pandemic. This demand even led to shortages in some places.

But what is this ingredient, how effective is it, and what is it used for?

What are they used for?

IPA is a hugely versatile ingredient, meaning that IPA products are used in a wide range of applications. Some of the most common uses for IPA products include:

What is it made of?

Produced in 1920, IPA was the first commercial synthetic alcohol by the Standard Oil Company of New Jersey while chemists were studying the by-products of petroleum.

In a nutshell, IPA is synthesised by reacting propylene with sulfuric acid, which is then followed by hydrolysis. How effective is it?

IPA is effective in varying concentrations depending on the intended usage. When used for killing bacteria and enveloped viruses, it is most effective in concentrations of 60%-90%. It is all about contact time. In layman’s terms, water is used to basically stop the IPA evaporating as quickly, and gives it time to disinfect.

This is because higher percentages, such as 99%, the alcohol breaks down the outside of the cell before it can penetrate the germ and evaporates quickly due to the absence of water, meaning it disappears too quickly to kill all germs and bacteria. Those with high concentrations are often used as cleaning agents for water sensitive equipment, as mentioned above.

But concentrations between 60-90%, which are used in hand sanitisers, are very effective at breaching the cell wall fully, and the presence of water slows down the evaporation rate and increases the surface contact time with the membrane, giving it more time to kill germs and bacteria.

AGMA itself is BS EN ISO9001:2015 accredited. This standard is achieved by an organisation, not a product. The IPA range conforms to BS EN 1276, EN 14476 to show it kills 99.9% of bacteria and enveloped viruses. Used across a wide range of industries, our IPA range helps keep businesses compliant and protected.

To find out more, download our product brochure, or get in touch and one of our experts will be happy to help.